An early version of security cameras was first invented in 1927 by a Russian physicist, named Léon Theremin. They were manually operated and made up of a wireless shortwave transmitter and receiver system, initially requested by the Soviet of Labor and Defense. Their purpose was to monitor visitors in the Moscow Kremlin.

In 1942, a different type of CCTV was installed in Nazi Germany by Siemens AG so that viewers could safely watch the launch of rockets. The first CCTV prototype was available in the United States in 1949, under the Vericon company name.

With recent technological advancements, the video surveillance market is projected to be worth 62.6 billion U.S. dollars in 2023.

The Development of CCTV Systems

Compared to previous versions of CCTV systems, modern home alarm systems are much more advanced. Previously, the security systems required humans to actively monitor the screens. There was no technology that could store and record data.

In the 1970s, VCR technology made it possible to easily record and transmit videos, making them more cost-effective to produce and use for the average consumer. The 1990s brought developments in time-lapse recording and motion detection technology, making security systems more effective than ever.

With today’s cameras, you now can benefit from internet connections for wireless camera alarm systems, install door alarm sensors for added backup, employ night vision awareness, and access feeds from mobile apps. The possibilities are endless and are offered at various price points and brands depending on your preference.

If you tend to experience a lot of crime in your neighborhood, investing in a home alarm security system can be a great way to maintain peace of mind and protect your home and family from potential break-ins and attacks. Many systems can automatically alert the authorities in case of suspicious activity, which can be handy for emergencies.

If you want to learn more about home security and cameras, check out SIA Online today!

How To Turn Off Door Chime On ADT Alarm System

How To Disrupt Security Cameras 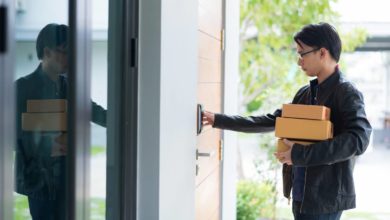 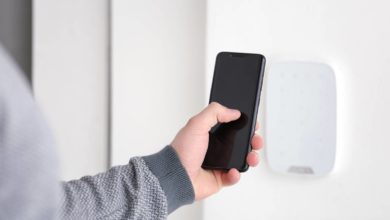 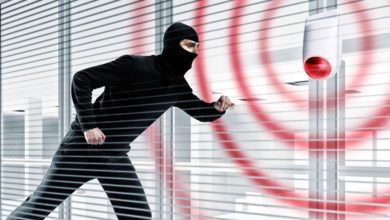 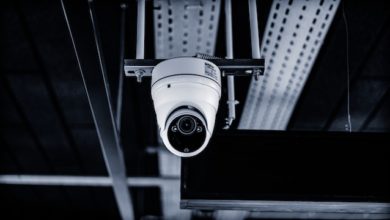 Best CCTV Camera Kits For Your Home And Business